Smithville Independent School District Board of Trustees
Smithville ISD’s Board of Trustees is the policy-making body for the school district and is elected by popular vote and meant to represent the community in matters of public education. The board is governed by both state and federal law with rules and regulations established by the Texas State Board of Education, the Texas Education Agency and the will of the community.
The seven-member board, serving without pay, are elected for three-year terms. A majority of the board’s vote constitutes a quorum for business transactions and although the board is comprised of individuals, no member of the board acts unless authorized by the board. Board elections for rotating members are held on the second Saturday in May each year. 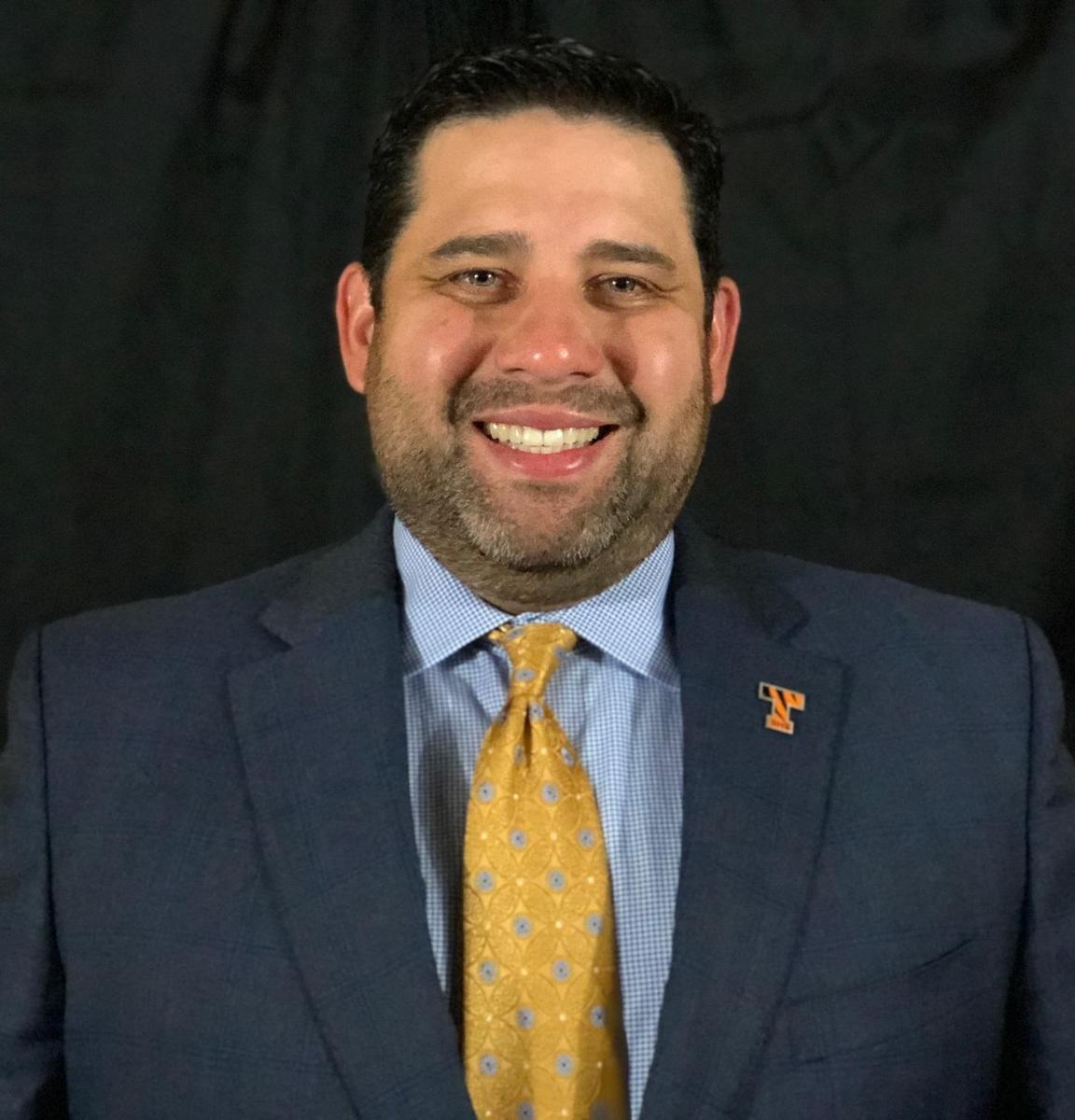 Grant Gutierrez was first elected to the Smithville ISD Board of Trustees on May 10,  2014.  Mr. Gutierrez elected to serve as the Secretary of the Board in 2016 and was elected president by his fellow trustees on May 5, 2018. He is a long time resident of Bastrop County graduating from Bastrop High School in 1999.  Mr. Gutierrez’s education includes a Bachelor’s in Business Administration and Master’s in Accounting from Texas A&M University.  His wife, Krystel, is a certified Texas Public School Teacher and Librarian and their daughters, Arabella, Emeline, and Penelope attend Smithville ISD schools.

Mr. Gutierrez is the Chief Information Officer and Controller at Bluebonnet Electric Cooperative.  He is an active member of St. Paul’s Catholic Church and the Knights of Columbus.

The Gutierrez family is passionate about the benefits of public education and the role it serves in our rural communities.  His family taught him about the responsibility of giving back to your community through service for the greater good of all.  Mr. Gutierrez is proud to serve Smithville ISD and looks forward to many great things ahead. 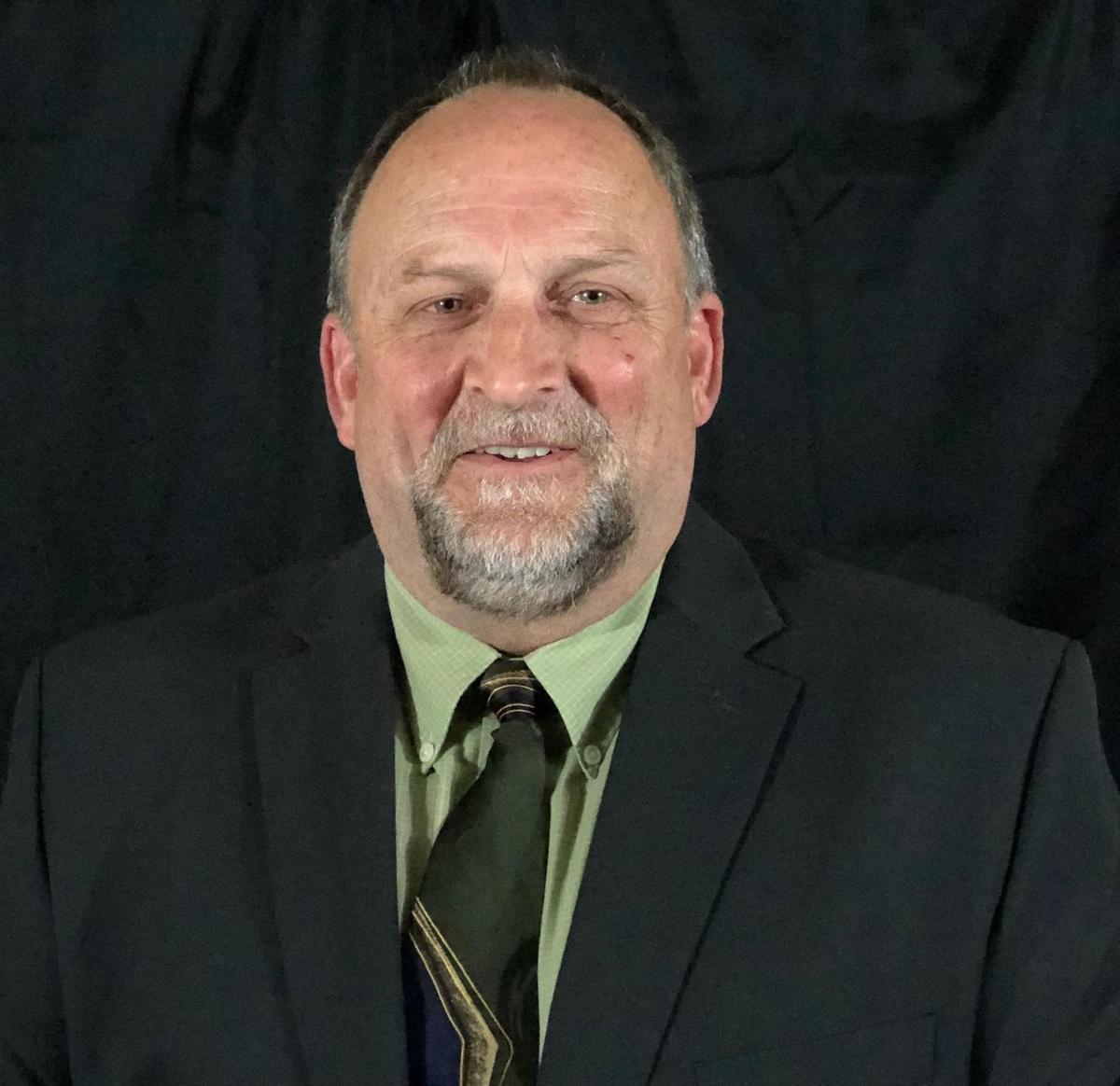 Alan Hemphill was elected to the Smithville ISD Board of Trustees May 9, 2009. Mr. Hemphill has been elected as vice president by his fellow trustees in 2011, 2012, 2015, 2016, and again in 2018.  He was born and raised in Smithville graduating from Smithville High School in 1980.  Mr. Hemphill’s education includes a Bachelor’s degree from Southwest Texas State University (currently Texas State University).  His wife, Kim, is a certified Texas Public School Teacher and Librarian.  Their daughters Kasey and Hayli are graduates of Smithville ISD schools.  Alan and Kim’s daughter Brooklyn currently attends Smithville ISD schools.

Mr. Hemphill is the Director of Purchasing for Vintage Homes.  He is an active member of First Baptist Church of Smithville and has supported many organizations within the Smithville ISD system.  Alan has also volunteered as a counselor for a foster care camp and has judged many UIL and DECA events.

He has a desire to do what he can for the betterment of the school and community that he grew up in and is proud to call his alma mater. 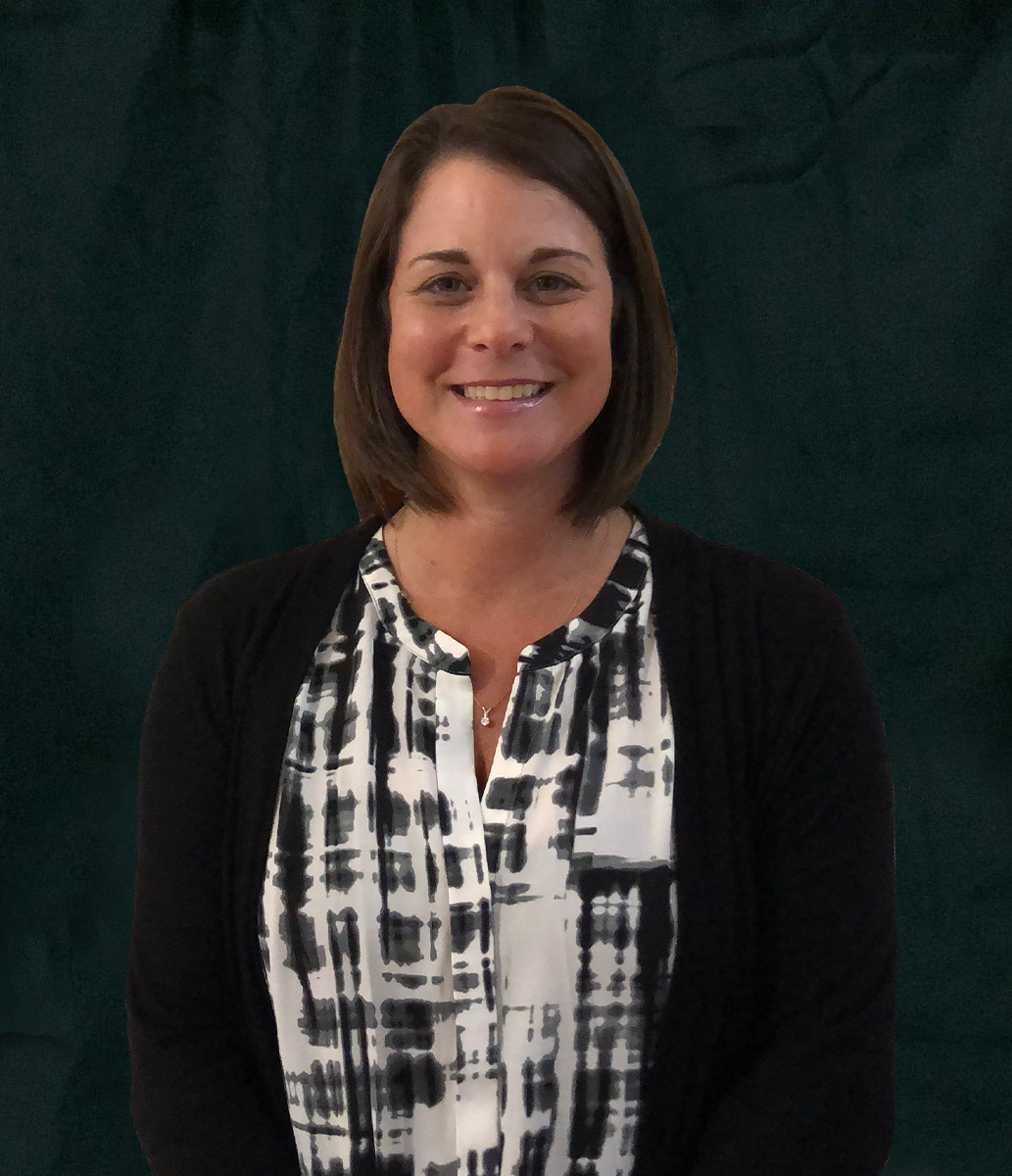 Candice Parsons was elected to the Smithville ISD Board of Trustees on May 7, 2016. Mrs. Parsons is a 1994 graduate of Smithville High School and earned her Bachelor of Science degree from Texas A&M University.  As a graduate of SISD and former teacher in the school system, Mrs. Parsons wants the community, students and SISD employees to be proud to be a part of SISD.

Mrs. Parsons works for Agilent Technologies, Inc. in the Regulatory Affairs Department - Genomics Division.  She is an active member of First Baptist Church in Smithville and serves as the Women’s Ministry Leader.

Mrs. Parsons and her husband Todd have 3 children, Carlee, Tanner, and Chandler,  all of whom attend Smithville ISD schools. As a former educator in Smithville ISD, Mrs. Parsons feels it is important for teachers to have someone on the board who can be a voice for them and their needs.  Having worked as an educator she has a first-hand view of where teachers are and a different level of understanding when it comes to their requests, concerns, etc. As a parent of 3 children that attend SISD on multiple campuses, she can relate well to parents and their children and be a voice for them also.

Mrs. Parsons feels there are many other purposes that are also important in serving as a SISD Trustee such as financial stability of SISD, a positive relationship with the city and community and good morale among all employees of SISD. 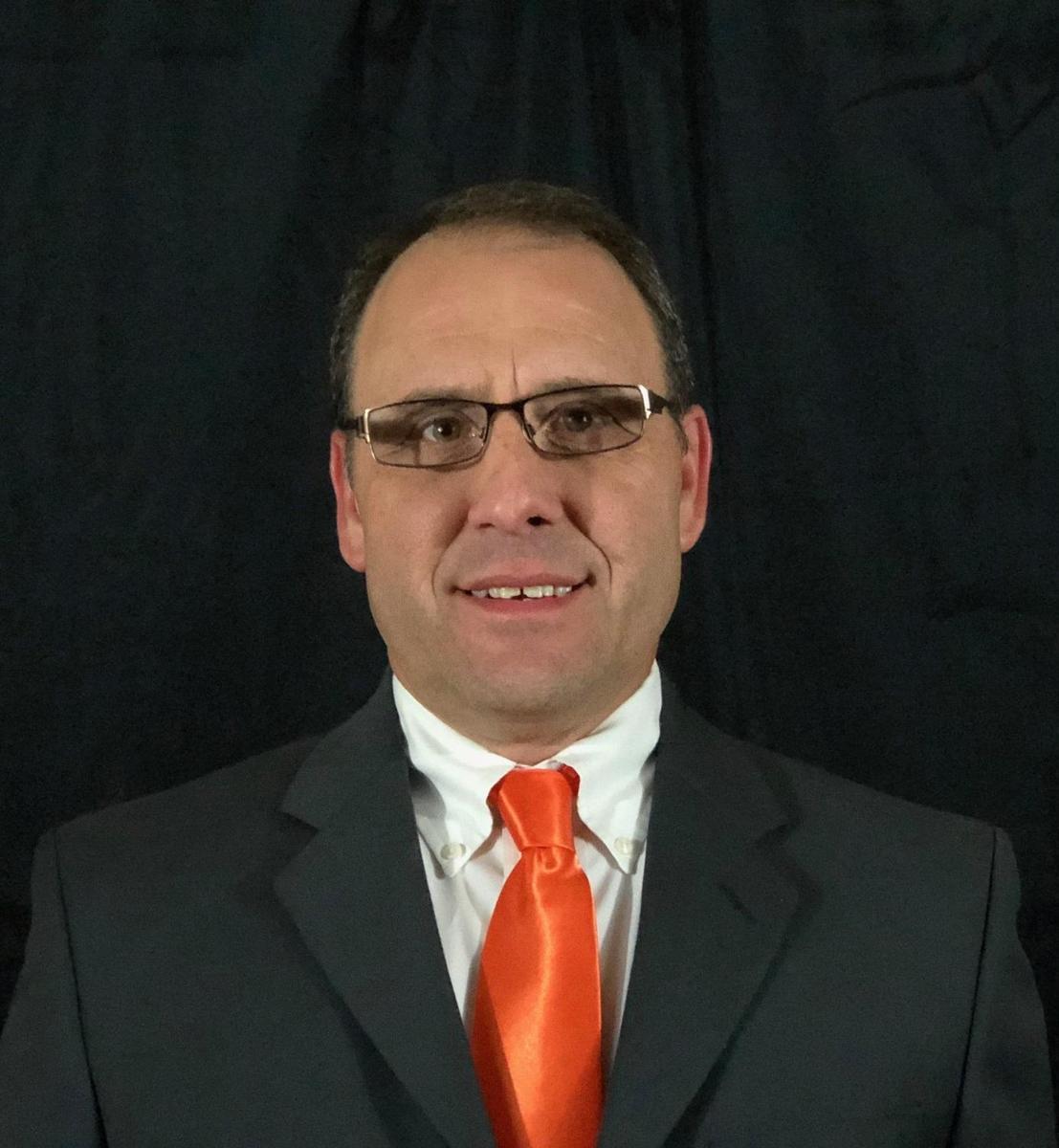 Community involvement is important to Mr. Campbell as he is currently serves as an Angels Unaware Ministry Volunteer and is a Youth Leader at River Valley Christian Fellowship.  Tay has also served on the Campus Site Base Committee at Smithville Elementary, Smithville Education Foundation Grant Committee, Smithville Little League, Smithville Little Dribblers, and Smithville Basketball Club. 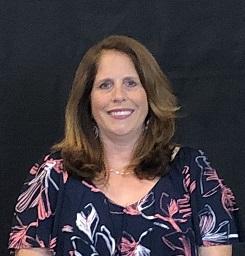 Nancy Towry was elected to the Smithville ISD Board of Trustees on May 5, 2018.  Mrs. Towry earned her Bachelor of Science in Computer Science from Purdue University.  She and her husband Chris have two children, Sarah and Colton, both of whom attend Smithville ISD schools.

Mrs. Towry has been involved with the community serving on various boosters clubs and is currently serving as the President of the Smithville Education Foundation.

She previously worked as an inside sales engineer before deciding to be a stay at home mom raising their 2 children and dedicating her time to volunteering she wants what is best for all students in the school district and is willing to give of her time to make that possible. 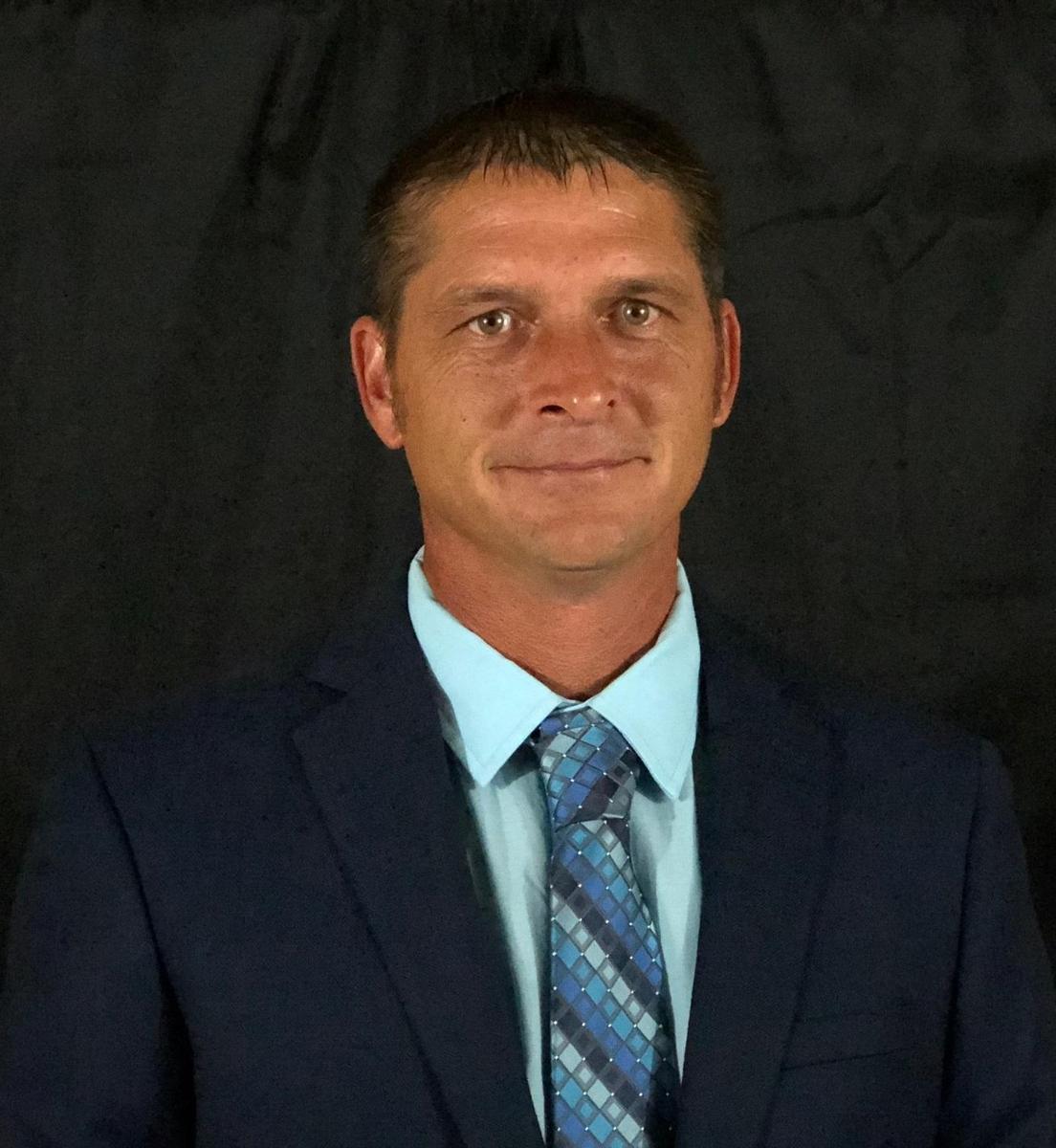 Mr. Davis was born and raised in Smithville and is a 1997 graduate of Smithville High School.  He has six children, Daucie, Michael, Corbin, Keaton, Kylie, and Anson, of which his school-age children are attending Smithville ISD schools.

Mr. Davis attended the Austin Community College Fire Academy. He is the Battalion Chief of Training for the Cedar Park Fire Department and currently holds certification as an EMT-B, Advanced Firefighter, and numerous other fire related state certifications.

He wants children in the district to have the same opportunities that were afforded to him and his peers to become successful which he feels is in part due to the education and values instilled by his Smithville teachers and coaches. 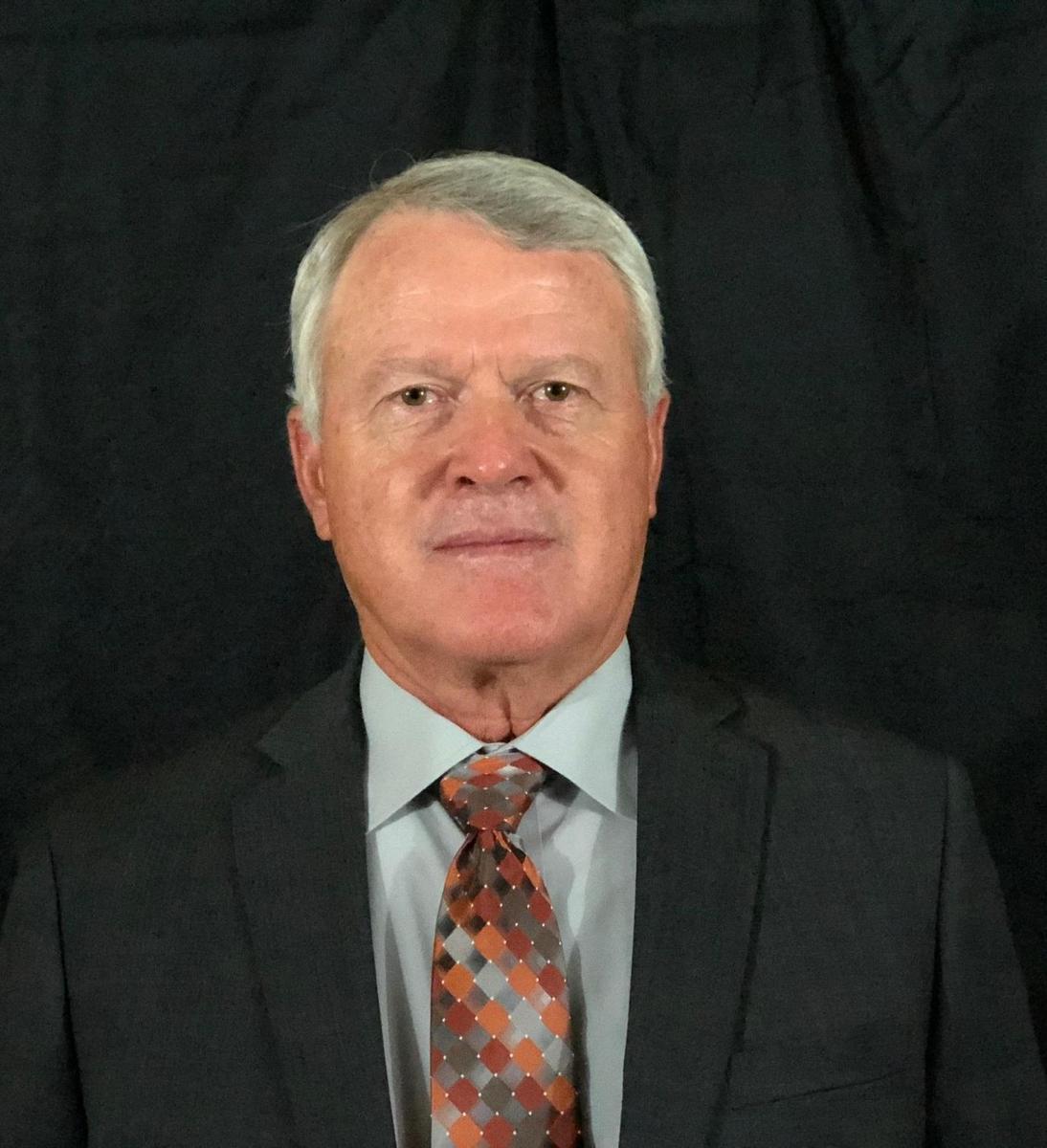 Mr. Burns and wife Mary have 3 children and 5 grandchildren. Their children, as well as, 3 of their grandchildren (Lane, Brooke, and Addison Otto) have, or are, attending Smithville Schools.

Mr. Burns was born and raised in Smithville and attended schools here graduating in 1969.  He earned a Bachelor of Business Administration degree with a major in accounting from Southwest Texas State University (now Texas State University).  Mr. Burns is a Certified Public Accountant which he currently holds in ‘retired’ status.

Prior to retirement, Mr. Burns was employed for 41 years by the Internal Revenue Service and Treasury Department, primarily as an Internal Revenue Agent and Appeals Officer.  He has served on various community organizations including church boards, Smithville Little League, and the Smithville Hospital Board.

Mr. Burns serves as a SISD Trustee for the purpose of providing the best educational opportunities possible for the children of the community and school district within the confines of the resources that are available to the school district.

Thursday, August 16th, the Smithville ISD School Board Trustees took a tour of the construction site hosted by PBK.

AUSTIN - Governor Greg Abbott today issued a proclamation suspending provisions of the Texas Election Code to allow political subdivisions to postpone their 2020 local elections.  This means local governments now have the ability to postpone their May 2, 2020 elections until November 3, 2020.

"I strongly encourage local election officials to take advantage of these waivers and postpone their elections until November," said Governor Abbott. "Right now, the state's focus is responding to COVID-19 — including social distancing and avoiding large gatherings. By delaying this election, our local election officials can assist in that effort." 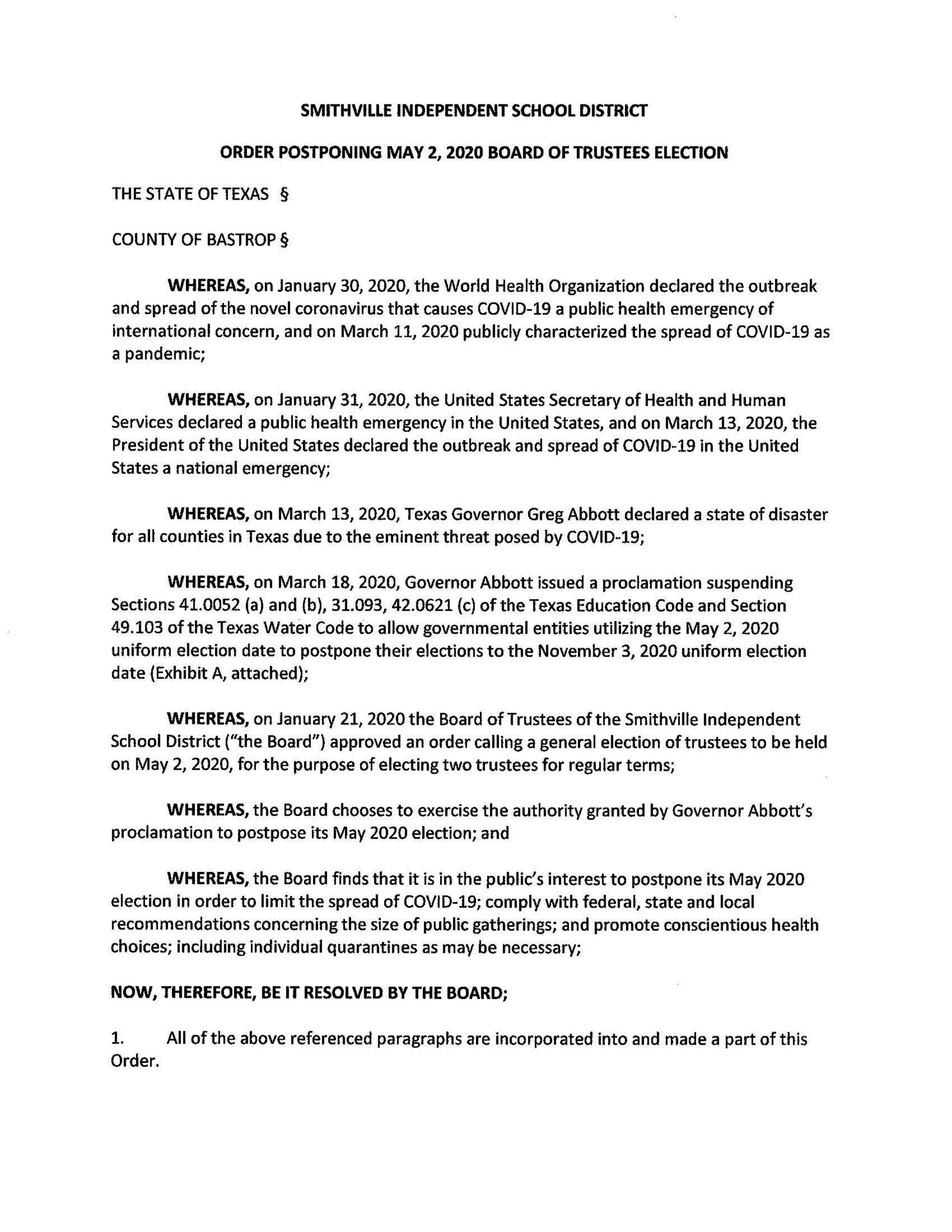 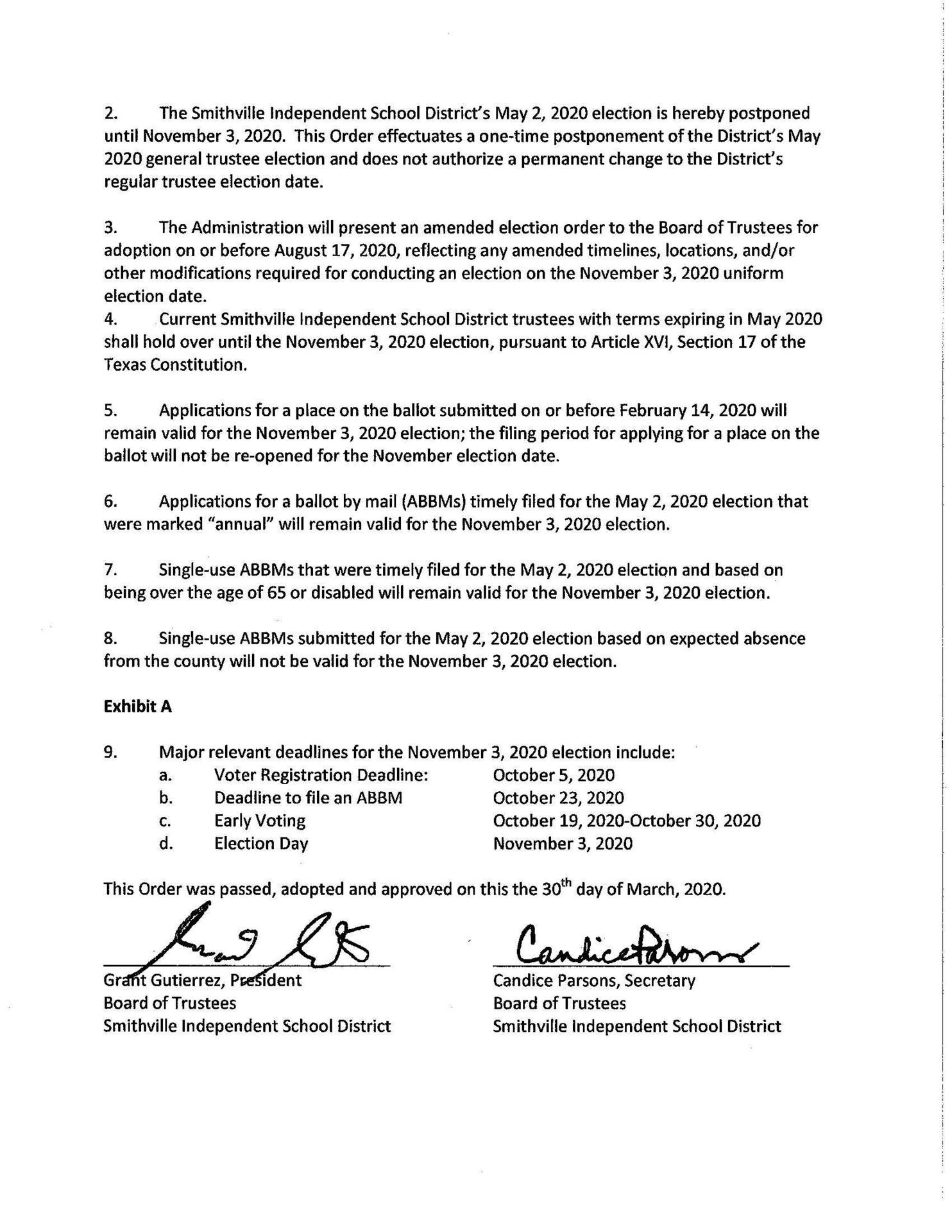